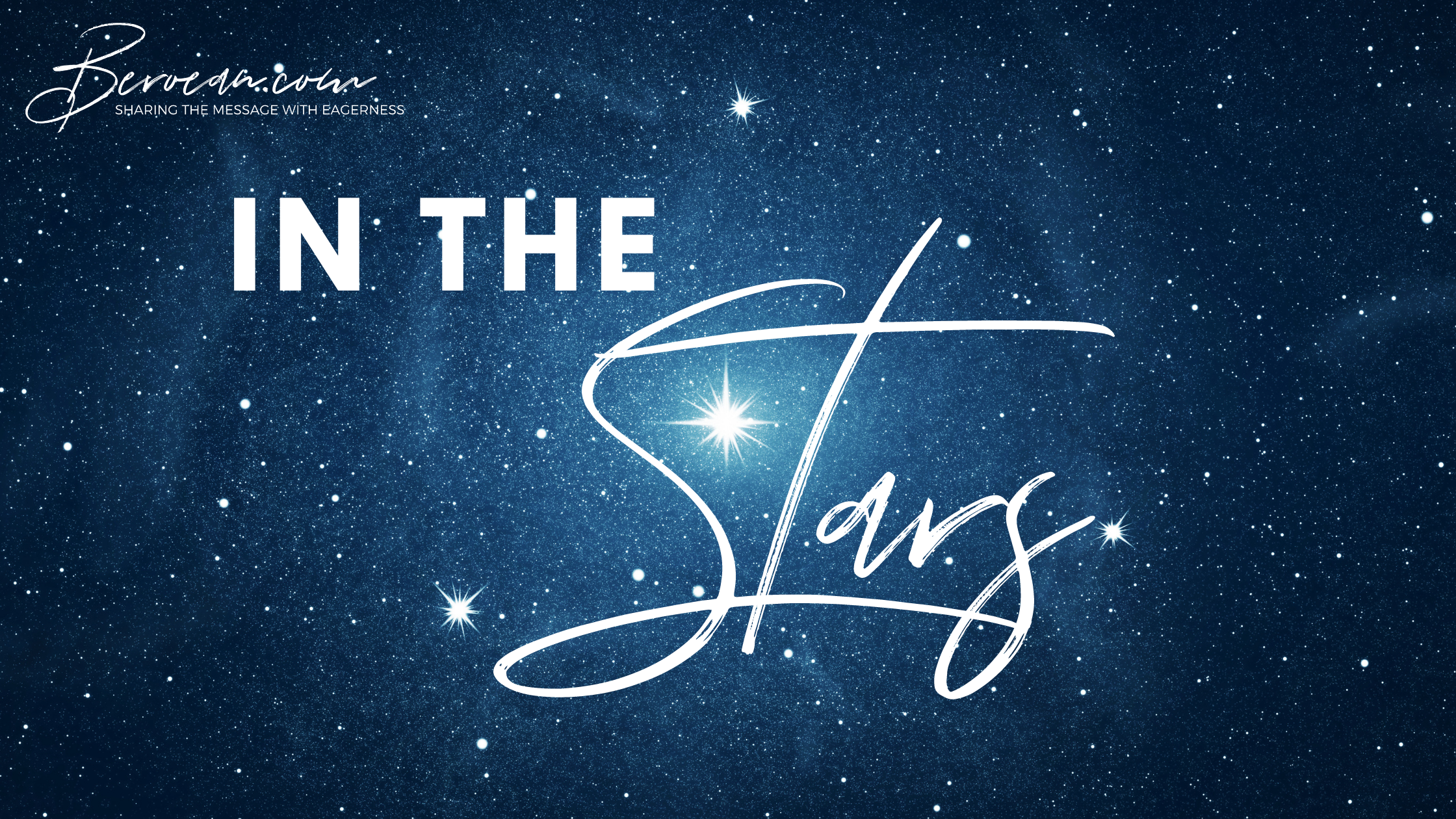 The sun and the moon are darkened, and the stars withdraw their shining. The LORD roars from Zion, and utters his voice from Jerusalem, and the heavens and the earth quake. But the LORD is a refuge to his people, a stronghold to the people of Israel.

God demonstrated his power and might when he created the stars, and here we see that power exercised again; a sight so terrifying that the stars hide from it. Even though he was much smaller than the stars, Joel didn’t have to fear because God was announcing that he wields his power with the intention of protecting his people as well as in his judgement of sin. John Newton was assured of the same security in God and his power when he wrote:

‘Through many dangers, toils, and snares, I have already come; ’Tis grace hath brought me safe thus far, And grace will lead me home.’