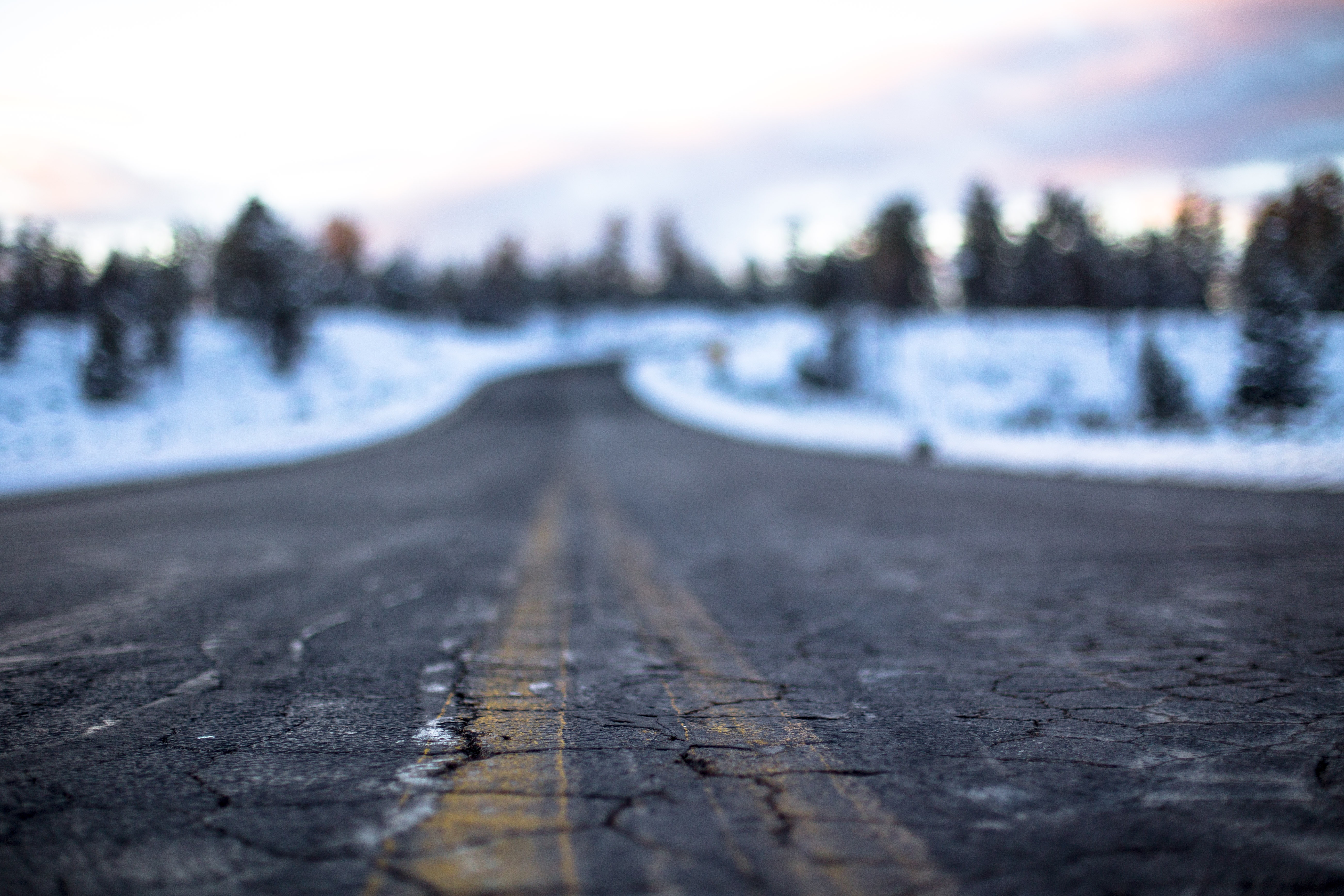 In this new series of Beroean, we’ll look at a few of the many journeys contained within the Bible. By way of an introduction, let us look at two very different journeys which frame the Bible: Adam and Eve’s departure from Eden in Genesis, and our eventual transformation in the Spirit to be a part of the new Jerusalem, of which John shares a preview in Revelation 21-22.

In Genesis, it seems that no sooner has God created the world and its first human inhabitants than they mess up and are sent packing. The first journey was a tragic one: an expulsion, a walk of shame and despair.

‘No longer will there be anything accursed, but the throne of God and of the Lamb will be in it’

There was no way back – God set angels (cherubim) with flaming swords at the entrance to make sure of that (Gen. 3:24) – and there was nothing much to look forward to, because Adam and Eve each left under a curse (Gen. 3:16 and 17-19). They lost the comfort and ease of the garden of Eden, and the privilege of being in God’s company.

However, there was a glimpse of hope, contained in God’s curse on the serpent: “he shall bruise your head, and you shall bruise his heel” (Gen. 3:15). Adam and Eve didn’t receive any more details, but that glimpse is hugely important. It was the first of several prophecies that God gave to his people in the Old Testament, which we see fulfilled in the gospels by Christ’s death and resurrection.

Christ’s sacrifice paves the way for our return, and at the end of the Bible we get to share John’s vision of the destination we will reach on our final journey: the holy city, new Jerusalem (Rev. 21:2,10).

Into the New Jerusalem

This journey will be the opposite of that first journey made by Adam and Eve. We won’t take it on foot, nor in our present physical bodies because ‘flesh and blood cannot inherit the kingdom of God, nor does the perishable inherit the imperishable’, but ‘we shall all be changed, in a moment, in the twinkling of an eye’ (1 Cor 15:50-52).

In contrast to the cherubim with flaming swords guarding Eden, the gates of this city ‘will never be shut by day – and there will be no night there’ (Rev. 21:25).

The curse God placed on our predecessors will be lifted: ‘No longer will there be anything accursed, but the throne of God and of the Lamb will be in it’ (Rev. 22:3). Humans will once again enjoy the privilege of being in God’s company.

The tree of life, which was in the middle of the garden of Eden (Gen. 2:9) and from which Adam and Eve were barred after they sinned, will be in the centre of the new Jerusalem, on either side of the river of the water of life (Rev. 22:2). In Revelation 22:17, we are all invited to “take the water of life without price” if we desire it.

What a contrast that last journey will be to the first! As we each undertake our earthly journeys through life, we can take great encouragement in this vision of our final destination, the beautiful city of the new Jerusalem.

In the meantime, we’ll consider a few of the earthly journeys that we find in the Bible – including Hagar’s flight from Sarah, Moses’ reluctant assumption of the role of leader, Samson’s wanderings, and a few more. We hope you’ll be able to take some lessons and encouragement from these articles over the next few months! 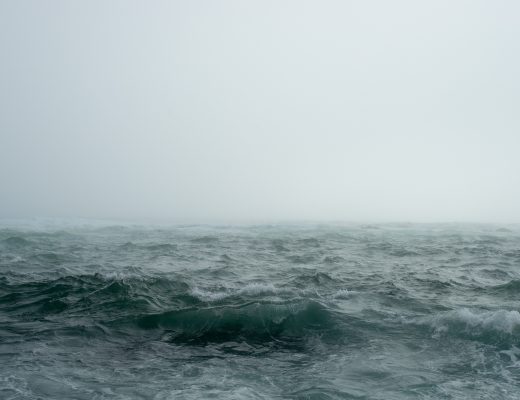 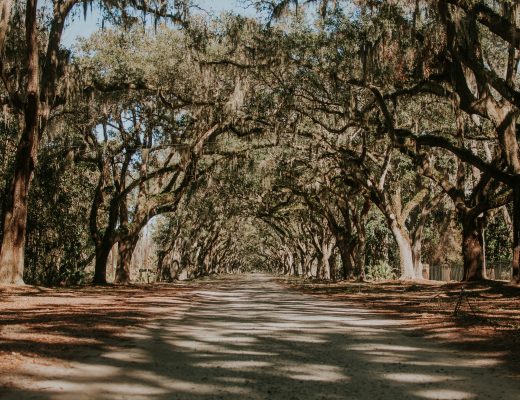 The Road to Emmaus: Dejection to Joy 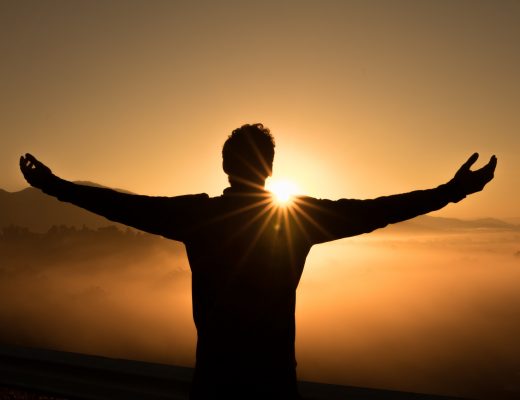 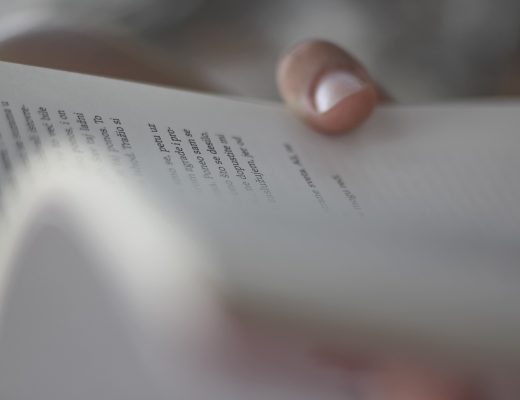 What were Parables for?