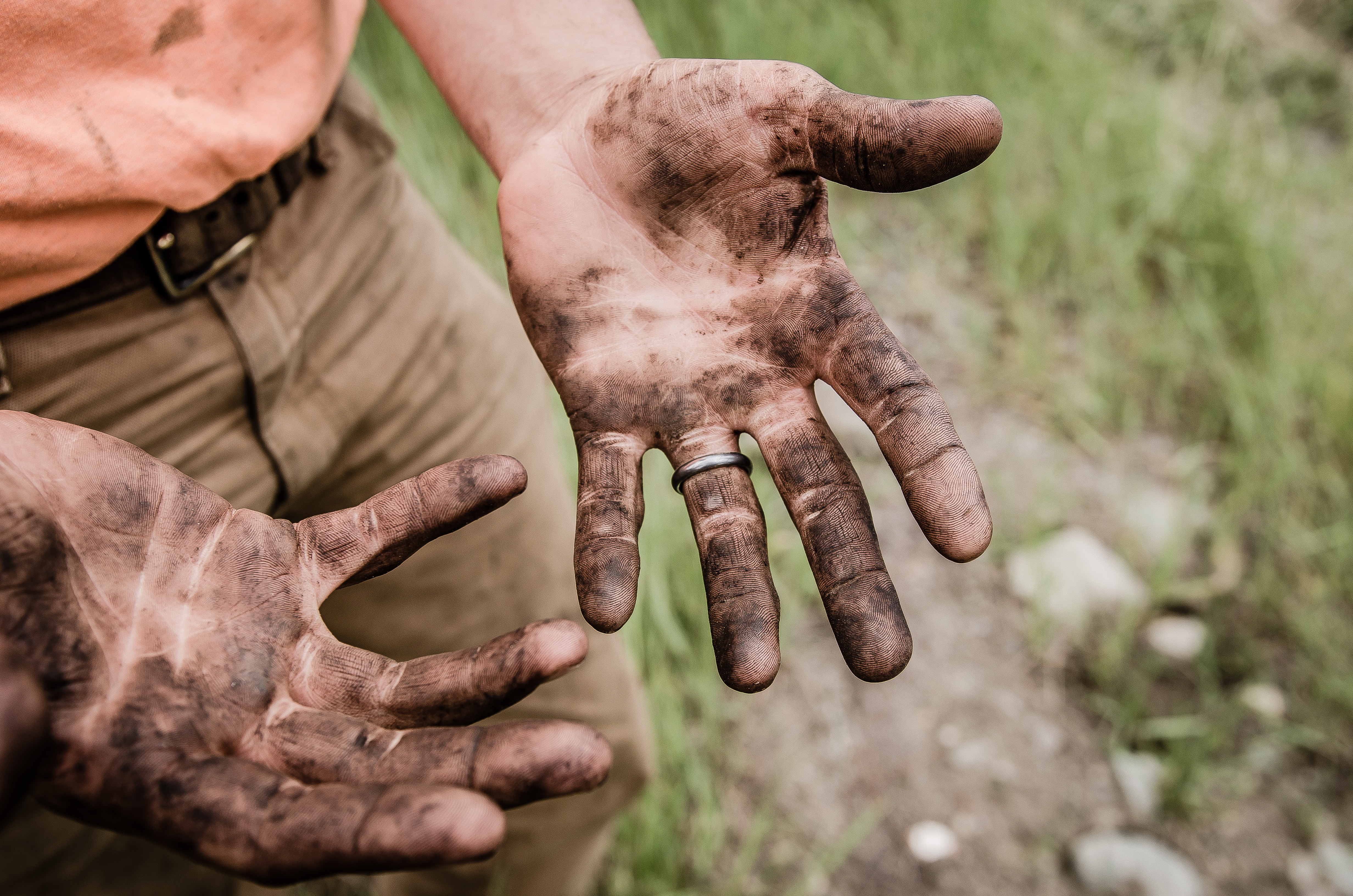 Beroean.com spoke to Becca Callard (whom some of you will know from South East camp) to find out about her experience of volunteering in Uganda a few summers ago.

When was it you went to Uganda?

How did it come about?

I’ve always been interested in Africa because my aunt and uncle run a charity called Footsteps in Kenya. Four years before I went to Uganda, I went to Kenya with my family, and God said “I want you to go back”, but I didn’t know when or how or for how long; and the summer before university, God reminded me again – I just felt really strongly that I should be going to Africa. I was researching lots of different organisations and randomly bumped into a friend who told me loads about Smile Charity, Uganda. I was intrigued and felt that I could trust myself with them.

What kind of preparation did you do in the year before your trip?

The vast majority was fundraising, and lots of prayer, I felt increasingly daunted by the prospect that Africa’s actually quite dangerous. And things like getting injections and anti-malarials.

What did you want to get out of the trip?

I very much went with an attitude of wanting to serve … but in reality I feel like the people there really served me, and I was really shocked by that. Another thing that I wanted to get from the experience was growing in faith and depending on God.

Were there any particular situations where you felt that was more true than at other times?

A day to day example would be travelling to work every day – we had to travel to a little village school by a boda, which is a motorcycle taxi, and they are extremely dangerous and I thought I was going to die. The African volunteers just absolutely laughed at us, and they were saying, “you don’t need to do anything, you just sit there, you don’t need to cling onto something or someone, you just sit there!”

Was it always as scary as the first day?

No, definitely not as scary as the first time, and I missed it. It just became so exciting and so much fun.

On a different scale, in terms of depending on God I think my faith was really shaken by seeing such poverty, and schools that are in such poor conditions … I’ve lived such a wonderful, comfy life, where I’ve not been confronted with such poverty, and that was really shocking to me, and made me question God so much and how he, my loving father, how could he allow that?

Was there anyone that you were able to talk to, to help you through that?

Definitely … I talked to lots of people around me … our project manager, because he has grown up there, and is well acquainted with the suffering, and is such a godly man, he really talked me through it, and he spoke about the impact of the Fall … he spoke to me very wisely, but also lovingly. Also my cousin who I went out there with, it was lovely to have someone who I knew beforehand to confide in.

What were you doing when you were there?

We spent roughly two weeks teaching in a very small school in a village and we also helped at a creative learning centre in a very rural village for women who no longer have an education. This is a way of educating them, teaching them that God can use them, equipping them with skills, and through that they can earn money in a good way rather than going into prostitution or begging … And then, we spent a couple of weeks interviewing children who are sponsored by the program and heard stories of lives that have completely been transformed. We also did some outreach around the slums, and ran a children’s club, which was absolutely crazy.

You mentioned you found it difficult seeing the poverty there. Were there any other challenges that you had to overcome?

I think I missed being able to be independent, because I would never leave the house without the Ugandan boys we were living with, because it just wouldn’t be seen as safe for a young white girl to walk down the street. And obviously being homesick … when you’re feeling really ill you just really want to be at home but you can’t be … a lot of that reflects, probably, a great desire for comfort. But it’s wonderful that God’s able to strip that back and be like, no, you find everything in me.

What were the the highlights?

A lot of it was the people who I was doing it with, especially the two Ugandan volunteers, the boys who we lived with, just incredible and so supportive and so godly … I was able to experience their church, I was able to experience shopping every week … We even went on what they’d call a spiritual retreat camp to Lake Victoria and it was incredible … I’ve always wanted to go through a rainforest. And we weren’t even planning on going on that weekend until we were there.

How did you feel when you had to leave at the end of your five weeks?

Absolutely devastated. Totally not ready to go, I felt really upset, and if the opportunity had come at the moment, I would have spent the whole of my life in Uganda.

If someone else was thinking about doing a similar thing, what advice would you give them?

You can read Becca’s blog entries and see photos from her trip at: http://beccasugandanadventure.blogspot.co.uk/2015/ 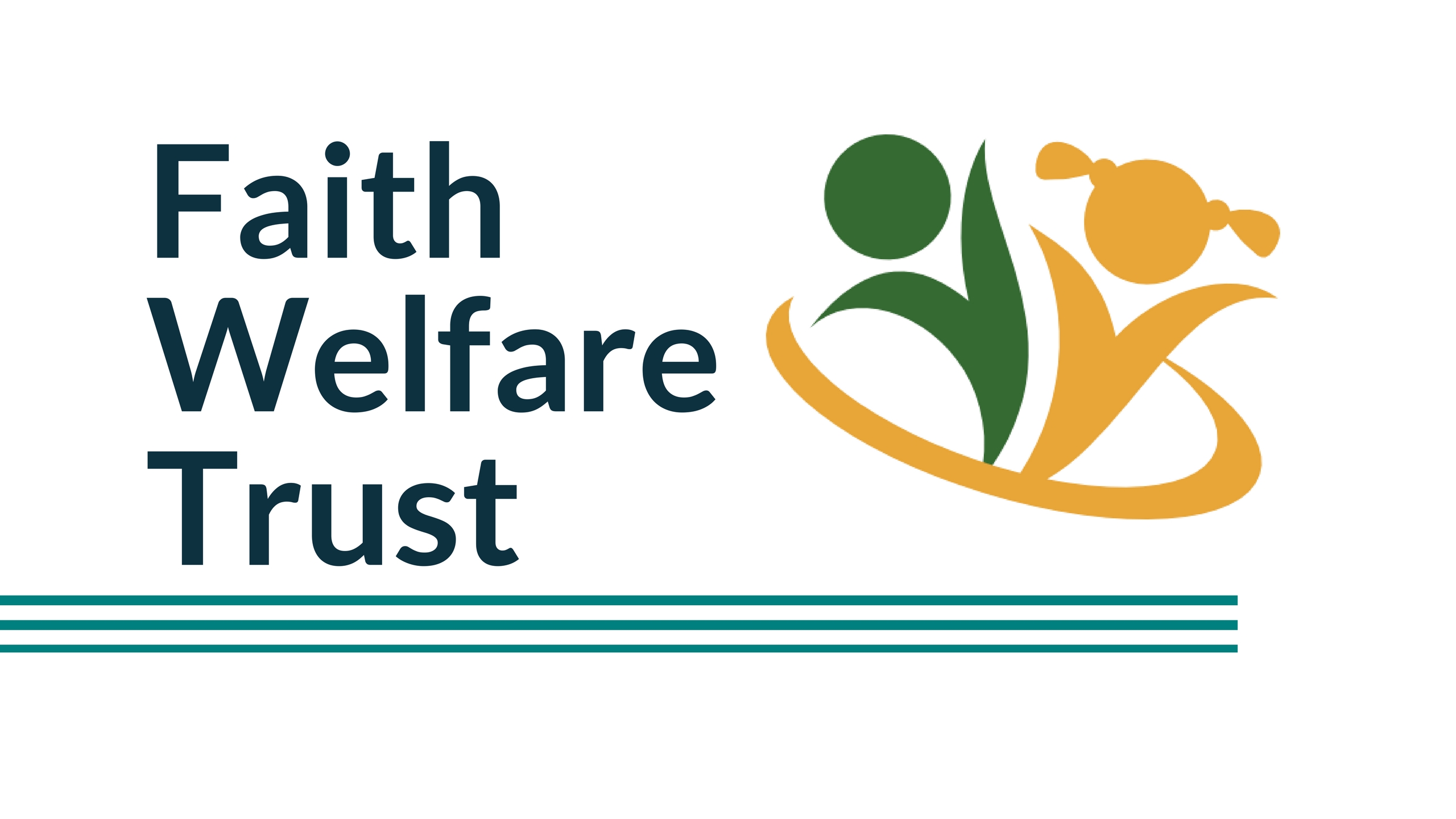 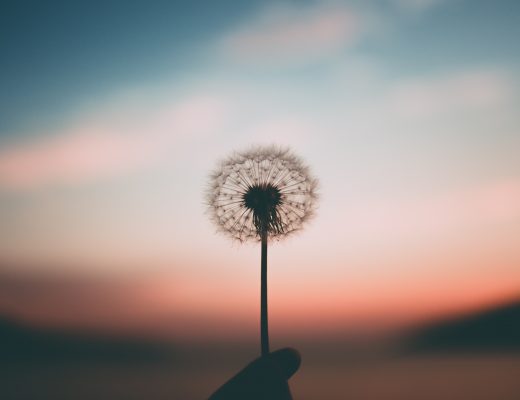 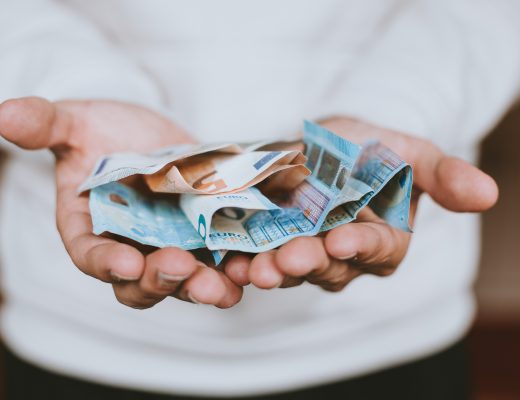 Stepping up to Financial Giving