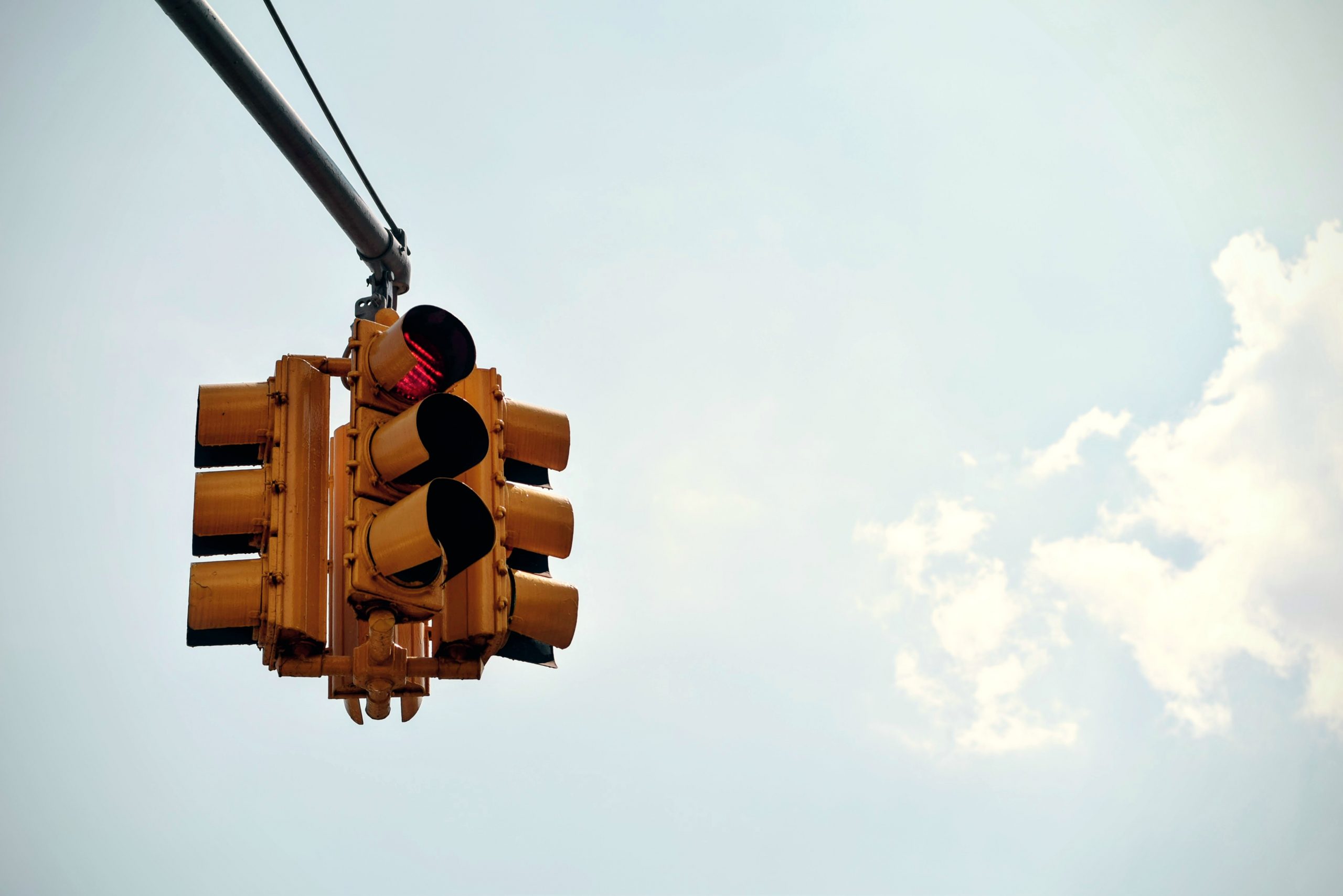 How many times have you heard someone calling out an individual who hasn’t followed the rules about bubbles, walking the dog, wearing facemasks, maintaining distance, visiting friends or throwing a party? We seem to be quickly indignant without pausing to consider whether it’s due to a lack of awareness, a slip of memory, a justified exemption or a conscious flouting of the rules. Everyone is aghast at prominent political figures and advisers talking about ‘errors of judgement’ as they break their own rules and guidance to the country.

But how readily do we dismiss as inconsequential, or defend as legitimate, the times when we’ve conveniently ignored/bent those same rules?

Often we can see what’s wrong with someone else much more readily than we can admit to what’s amiss in our own lives. There’s nothing new about that: at the beginning of human history, Eve gave Adam a piece of fruit to eat and, when confronted by God, Adam responded,

Was Adam suggesting that God was partly to blame by giving Eve to him? According to the New Testament, Eve was deceived (1 Tim. 2:14) but Adam was disobedient. (Rom. 5:14) They had both done wrong, but Adam was very quick to highlight Eve’s part in the sorry episode.

The Lord Jesus, in his kingdom teaching, said:

Perhaps, as we spend time with God each day, we can ask him to show us our personal ‘tree trunk’ rather than concern ourselves with someone else’s ‘splinter’.

“Search me, O God, and know my heart; test me and know my anxious thoughts. Point out anything in me that offends you, and lead me along the path of everlasting life.” (Ps. 139:23-24 NLT)

Rosemary Johnston, The Church of God in Leigh 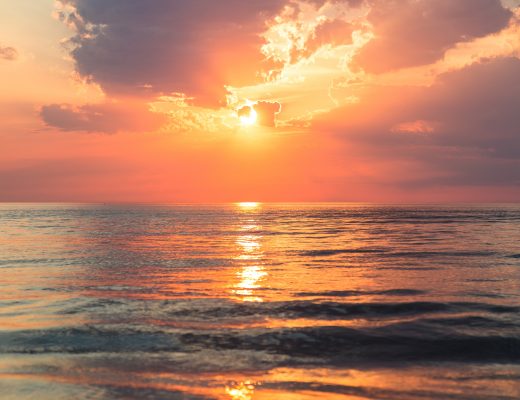 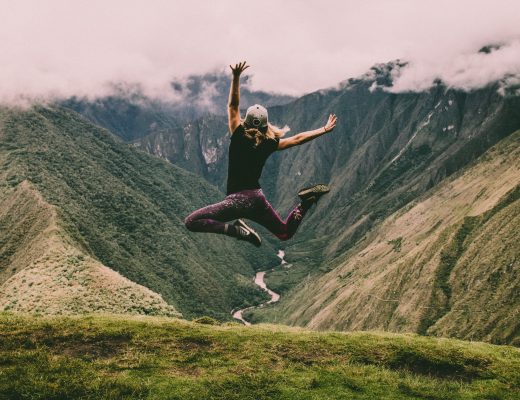 #BeroeanLikes: Another in the Fire – Hillsong UNITED