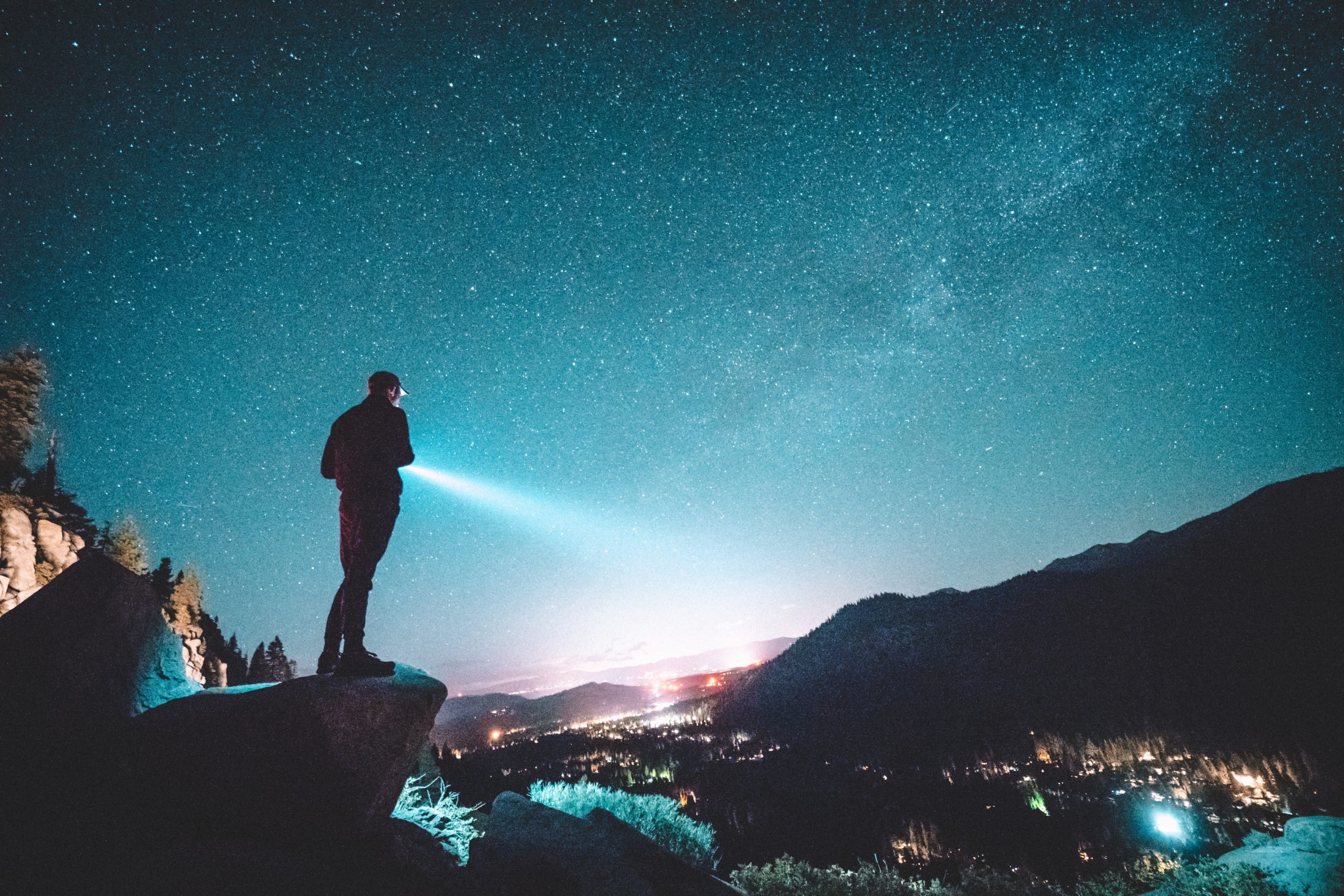 What are we seeking?

We naturally look for ways to satisfy ourselves, but much satisfaction is only temporary. We learn in Matthew 6 that all earthly treasures will fade, but those of heaven are everlasting. Daniel understood this and was willing to risk his own life so that he could honor God. Daniel is an understanding mourner (Dan 10:2-3), a humble seeker who was searching and waiting (Dan 10:4), and a “man greatly beloved” and “highly esteemed” by the Lord (Dan 9:23). Seeking God, he has a revelation of a glorious human-like figure, a messenger from God himself: Daniel lifted his eyes and then was given a vision which only he could see. And he was fearful of this glorious man, one whose face was like the appearance of lighting and had a voice like that of multitudes! It isn’t surprising that Daniel was afraid.

Suddenly, a hand touched me, which made me tremble on my knees and on the palms of my hands. And he said to me, “O Daniel, man greatly beloved, understand the words that I speak to you, and stand upright, for I have now been sent to you.” While he was speaking this word to me, I stood trembling. Then he said to me, “Do not fear, Daniel, for, from the first day that you set your heart to understand and to humble yourself before your God, your words were heard; and I have come because of your words.

How do we seek?

God’s timing is not our timing and his will is beyond our own. God always answers our prayers, even if we don’t get the answer we were looking for.

Daniel doesn’t say what exactly it was that he was searching for, but it’s important to note how he sought after it. He fasts, prays and humbles himself for a very long time; his patience is encouraging. God’s timing is not our timing and his will is beyond our own. God always answers our prayers, even if we don’t get the answer we were looking for. At one point in Daniel’s life he was praying to God consistently throughout each day and yet found himself thrown into a den of lions. God uses the low points we find ourselves in life to teach us or those around us. It is clear that if we seek God, we find that he has already found us. “Draw near to God and he will draw near to you…” (James 4:8)

The One who found us

The resurrected Christ has found us and revealed himself to us before we tried to seek him. Through his life, the ultimate example of an understanding, humble man – greatly beloved and esteemed, he has sought and saved the lost. We can now find fulfilment in emulating that life, helped by him in becoming greatly beloved, serious, understanding, and humbled seekers, for his glory.

“For the Son of Man has come to seek and to save that which was lost.”

Zachary Williamson, The Church of God in Trinidad 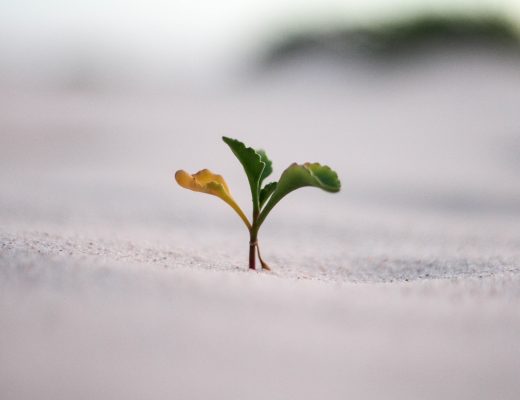 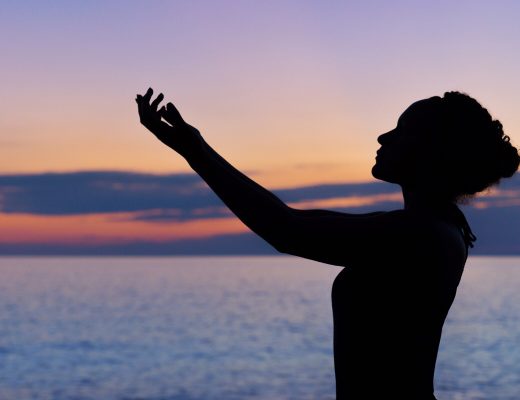 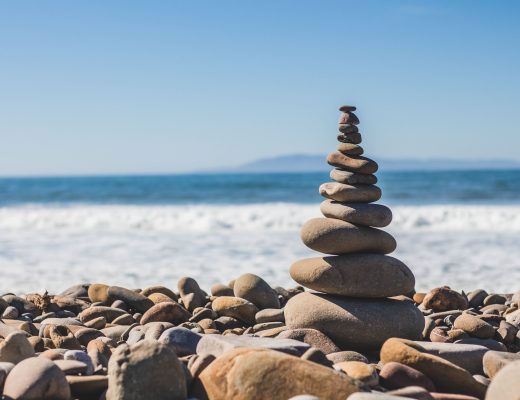 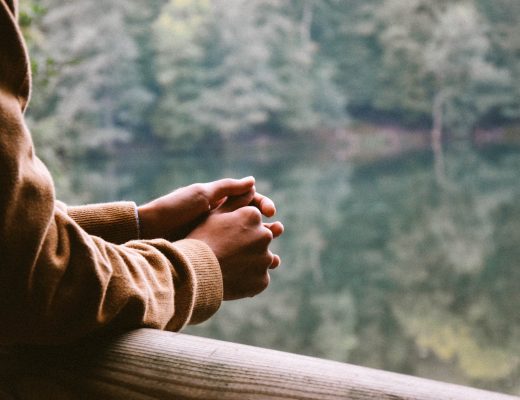