What Does It Mean To Pray In Jesus’ Name?

On 21st December 1970, a black car with darkened windows drove up to the gates of the White House unannounced. The driver said his employer wanted to meet President Nixon to discuss the part he could play in investigating subversive elements within the United States. Somewhat sceptically, the guard asked his name so he could pass on a note of the request (probably expecting that would be the end of the matter). ‘Elvis Presley’ was the reply.

Immediately the gates swung open and by 12:30 the two men were sitting down together in a well-documented interview. Evidently the name ‘Elvis’ commanded a great deal of power in this world at that time.

The name that opens doors in heaven, however, is a much greater name, the name of Jesus. This is why we always conclude our prayers by stating that we ask ‘in His name’. He instructs us:

In that day you will ask nothing of me. Truly, truly, I say to you, whatever you ask of the Father in my name, he will give it to you. Until now you have asked nothing in my name. Ask, and you will receive, that your joy may be full. (John 16:23-24)

In our prayers we normally address God the Father as our Father, but God is also Jesus’ Father. We ask in the powerful name of Jesus, the Son of God: on his authority. The Father listens to a request made on the say-so of His Son. We are privileged to make our requests knowing that we have the full permission of the Son to approach and ask anything, no matter how impossible it may seem.

Remembering in whose name we pray will also cause us to reflect on what we are going to ask. We will surely not ask for anything dishonouring to God in that name, or anything that would harm others. Rather it leads to us to ask for things that glorify the name of Jesus and encourage those around us to love him. Let’s not conclude our prayers with these words out of habit, but with understanding of the power contained in them and their preciousness to God.

Karl Smith, The Church of God in Kirkintilloch 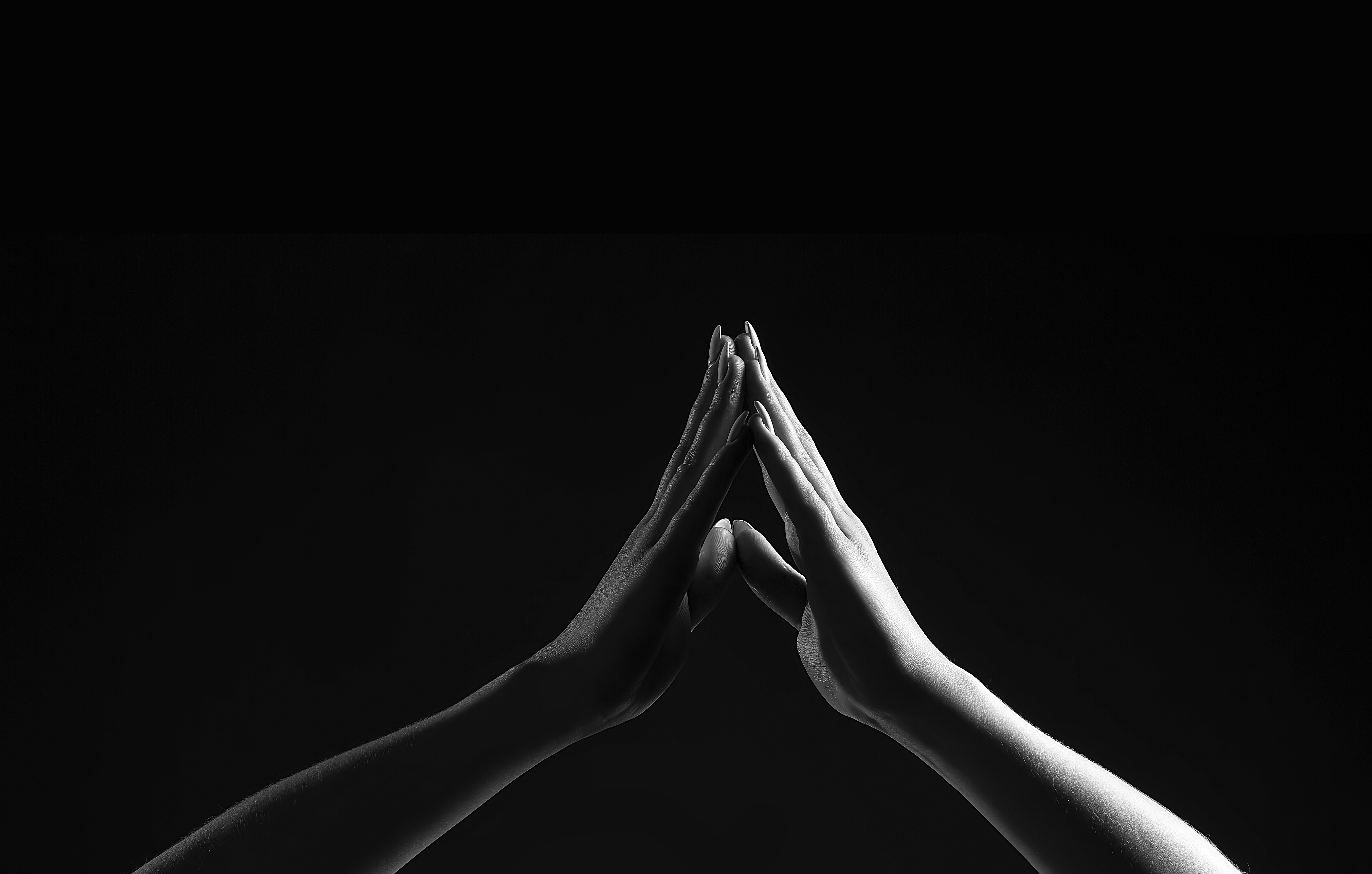 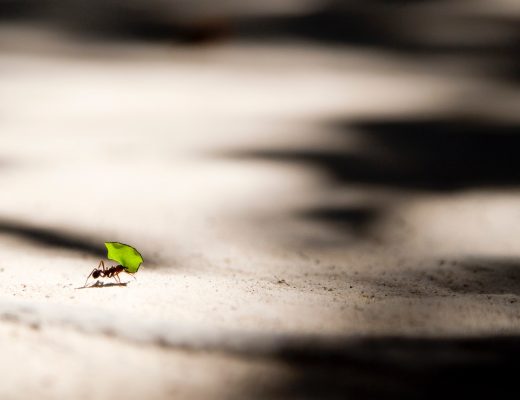 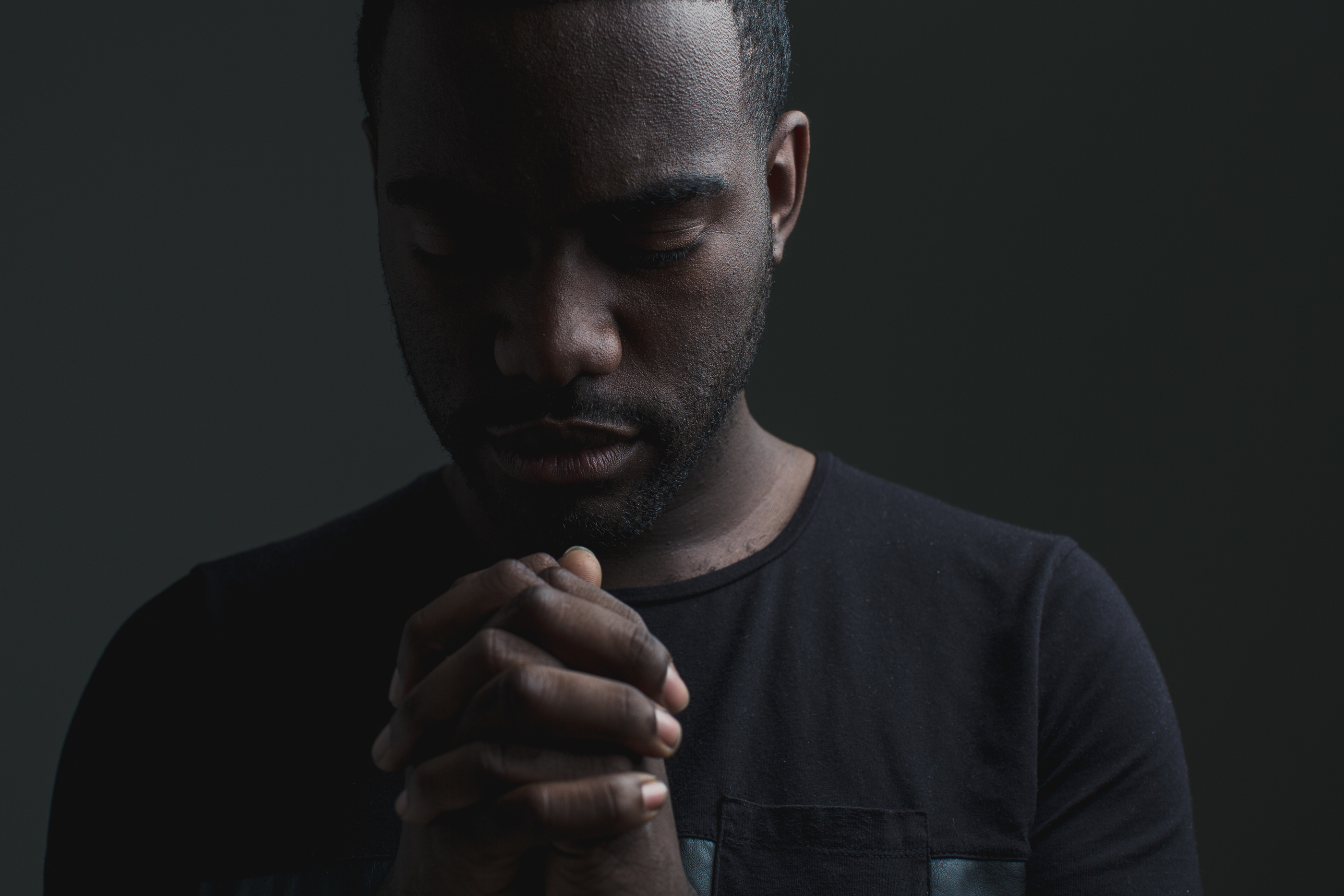