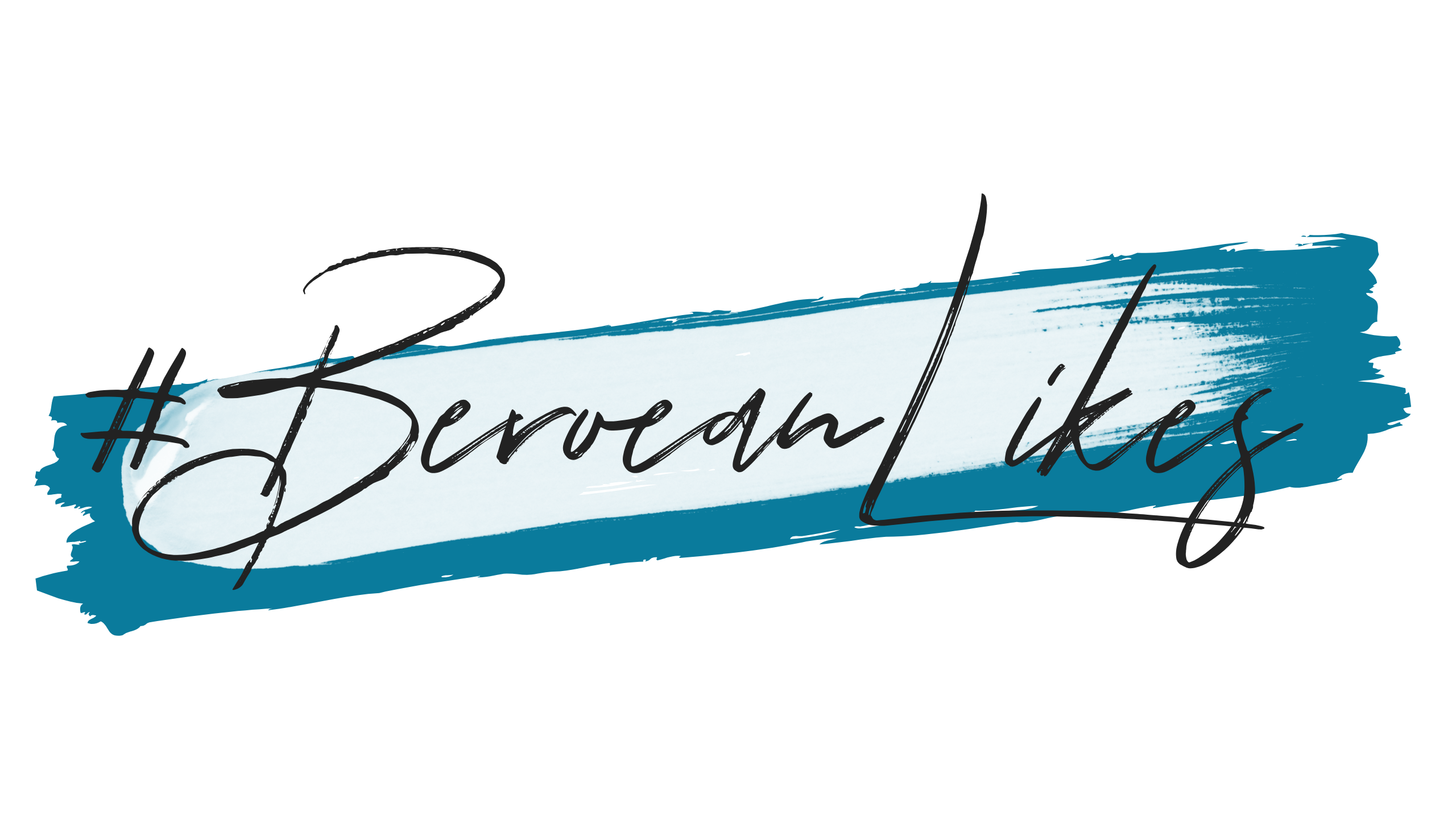 Like a lot of people, I spend a lot of time commuting and enjoy listening to something to occupy myself on my travels. A good alternative to music, audiobooks enable you to listen and learn when you’re just not able to sit down and read a book, and among the wide variety of audiobook genres available there are a whole host of Christian teaching books.

One of the best books written by a Christian author that I’ve listened to is Timothy Keller’s The Prodigal God. Keller was recommended to me as an author some years ago by a friend, and The Prodigal God is an excellent example of Keller’s ability to exposit the word of God. In The Prodigal God, Keller gives a very clear explanation of Jesus’ parable of the prodigal son and develops the meaning of it, saying that whilst the prodigal son is one of the best well-known parables, it is in fact the least well-understood.

The title of the book itself could be very easily misunderstood; whilst the world ‘prodigal’ is usually understood to mean ‘wastefully extravagant’ or ‘A person who spends money in a recklessly extravagant way’, another definition of the word ‘prodigal’ in the Oxford English Dictionary is ‘Having or giving something on a lavish scale’. In the context of describing God, it can therefore be used to say that he is a God who wants to shower us with blessings upon our return to him by repenting, just like the jubilant father in the parable does when his wayward son returns to him humbled and asking for little except to work as a servant so that he might eat and have a roof over his head.

Keller reads the audiobook himself, and after listening to his understanding of the parable it becomes clear that it is the older brother that those who are born and raised in Christian households should be paying attention to, so that they may examine themselves for the behaviours and emotions that he displayed in light of his father’s treatment of his brother. 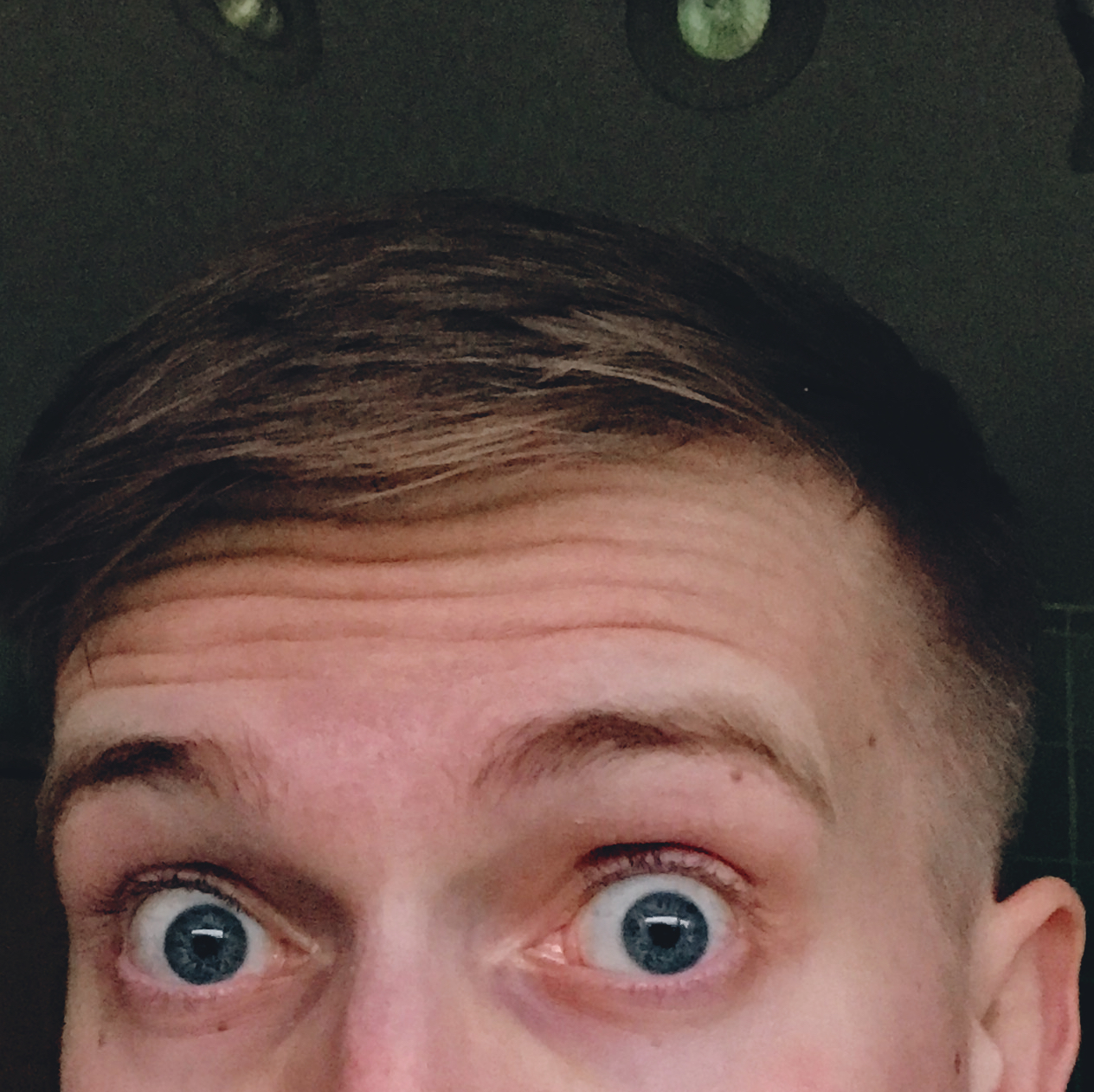 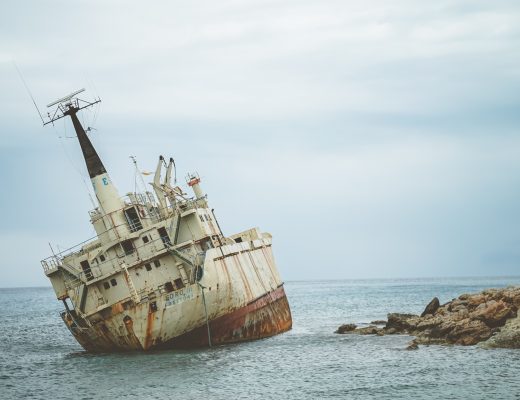 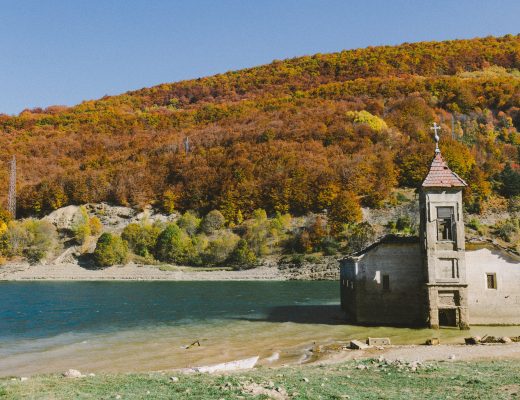