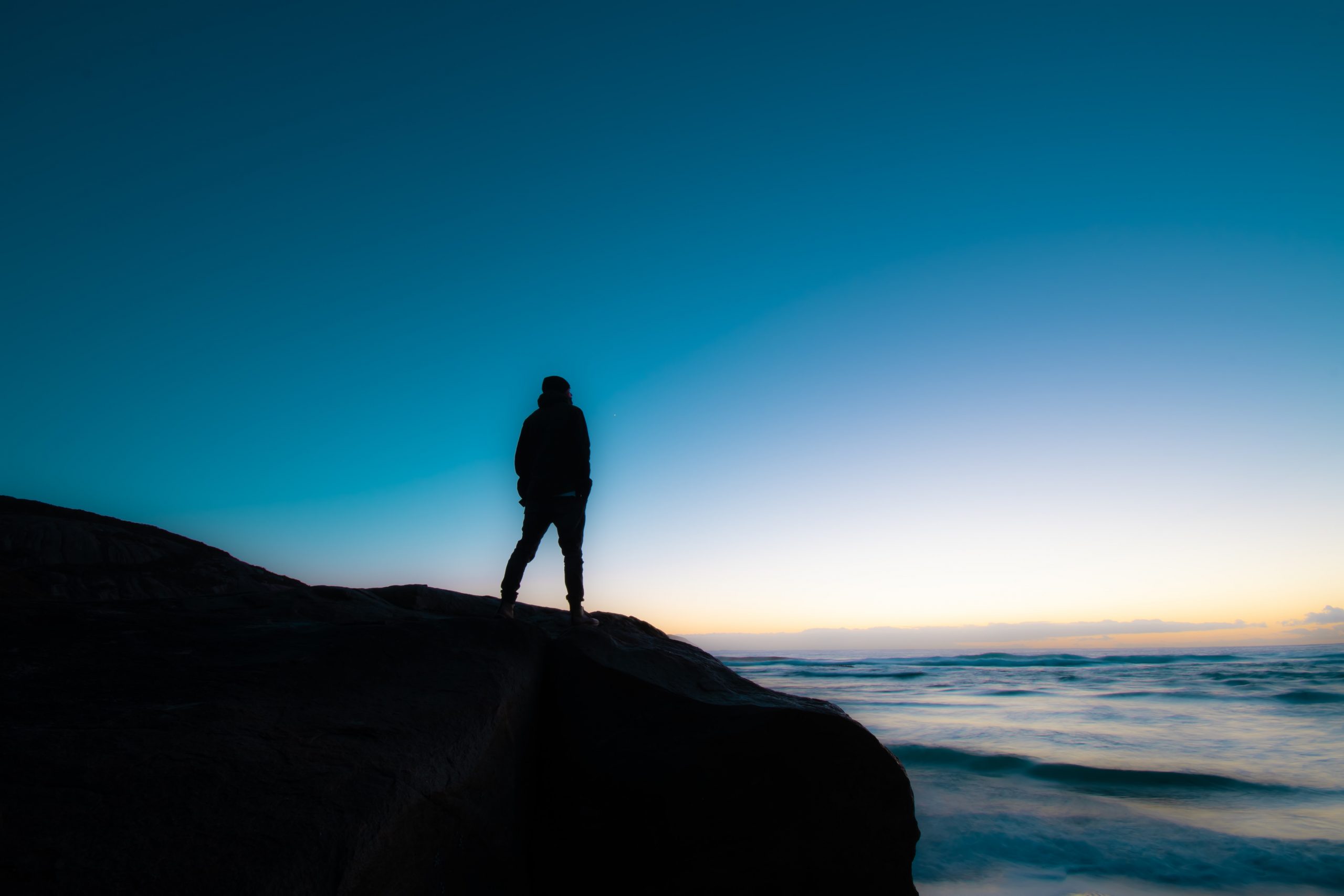 We’re often faced with situations in which we feel we need to take a stand for our faith. For example, a friend might encourage us to do something that goes against our beliefs. At these times we may not know the best way to respond. If we take an overly-firm stance, we could unintentionally come off as aggressive or superior which could upset others. On the other hand, if we take an overly-weak stance, people may not take our faith seriously and we may even distance ourselves from our beliefs. In these situations, we can learn a lot from Daniel.

When we make a stand for our faith, we should remember that this could have an impact on others around us.

In Daniel 1:8-16, Daniel asks an officer if he can eat vegetables rather than the king’s food (which would make him unclean). The officer, fearing punishment from the king, declined his request. So, Daniel asked if he could eat vegetables for just ten days, so the officer could decide after seeing the effect on his health. The officer then allows it, and Daniel and his friends were healthier than everyone else as a result.

It’s clear that Daniel understood the impact his actions could have had on the officer, and he takes the approach of working with him calmly, rather than being stubborn or argumentative, allowing the officer to see from Daniel’s perspective. At the same time, Daniel’s position was steady and he was unshakeable in his commitment to God.

When we make a stand for our faith, we should remember that this could have an impact on others around us. Following Daniel’s example in taking a balanced approach that is humble yet committed is likely to have the most positive effect on our friends and family, and encourages them to understand our beliefs better. As Corinthians 4:5-6 says, may we ‘walk in wisdom towards outsiders’ and show them how the gospel has changed our lives.

Chloe Lee, The Church of God in Cromer 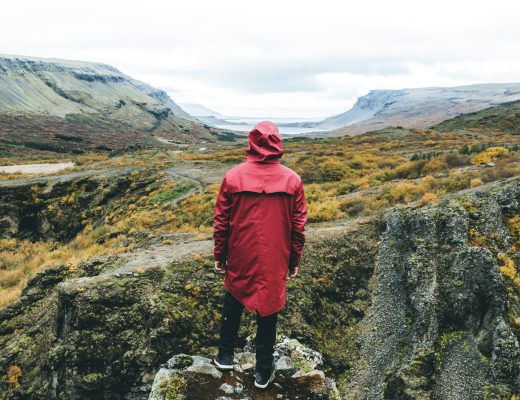 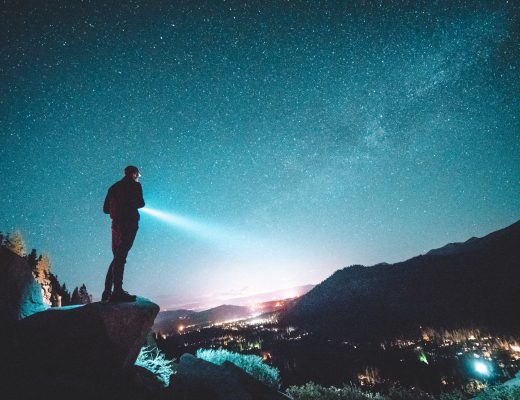 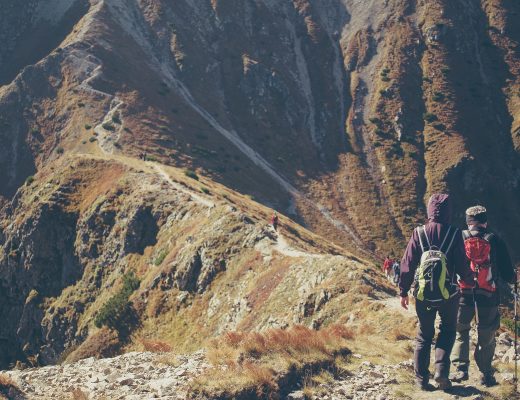 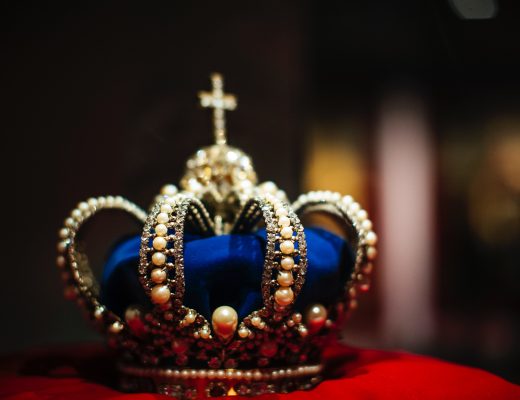 #BeroeanLikes: Maybe It's Ok – We Are Messengers