Despite the fact that their name doesn’t trip off the tongue that easily, the Chaos Curb Collaboration are a small group making big waves. At a time when Christian music all seems to sound the same and popular chart music leaves much to be desired, CCC are bringing a refreshing change of sound to what is an otherwise very dull world of music. Yes, even Ed Sheeran can become boring after a while!

The Bournemouth-based quintet have toured with Martin Smith (of Delirious? fame) on his God’s Great Club Tour and aim to write music that rocks but is better described as “different praise music”. This is easy to hear when you listen their two albums: their self-titled debut of 2012 and Everywhere from 2014 – both offer an auditory experience that leaves you with songs stuck in your head that are more spiritually rewarding than many other available offerings. Ashes & Rags will leave you wanting to headbang and Blow My Mind will make you want to strut your stuff like it’s the 70s all over again, but Maranatha is a much more spiritual affair.

“Maranatha” is a contraction of two Aramaic words: maranâ (תא) and thâ (מרנא) which together mean “O Lord, come!”. It’s a phrase used throughout the Bible calling for Jesus to return to earth to call his disciples on earth and in the grave to be with Him.

But enough of the Ancient Languages lesson!

A lot of the lyrics are lifted straight from the Bible, Revelation 22 in particular. So this is another track that #BeroeanLikes, and with good reason too!

Find out more about Chaos Curb and their vision: 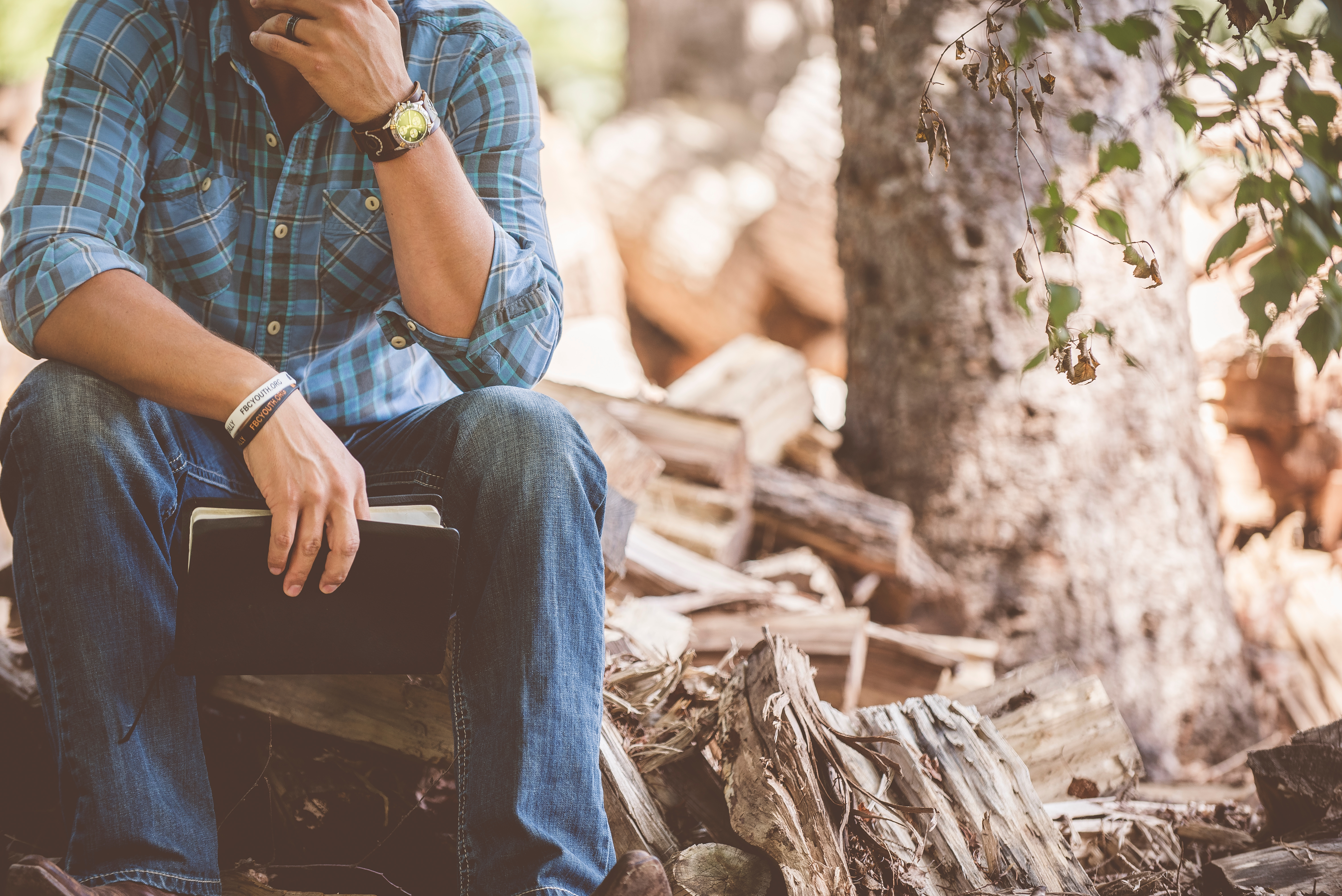