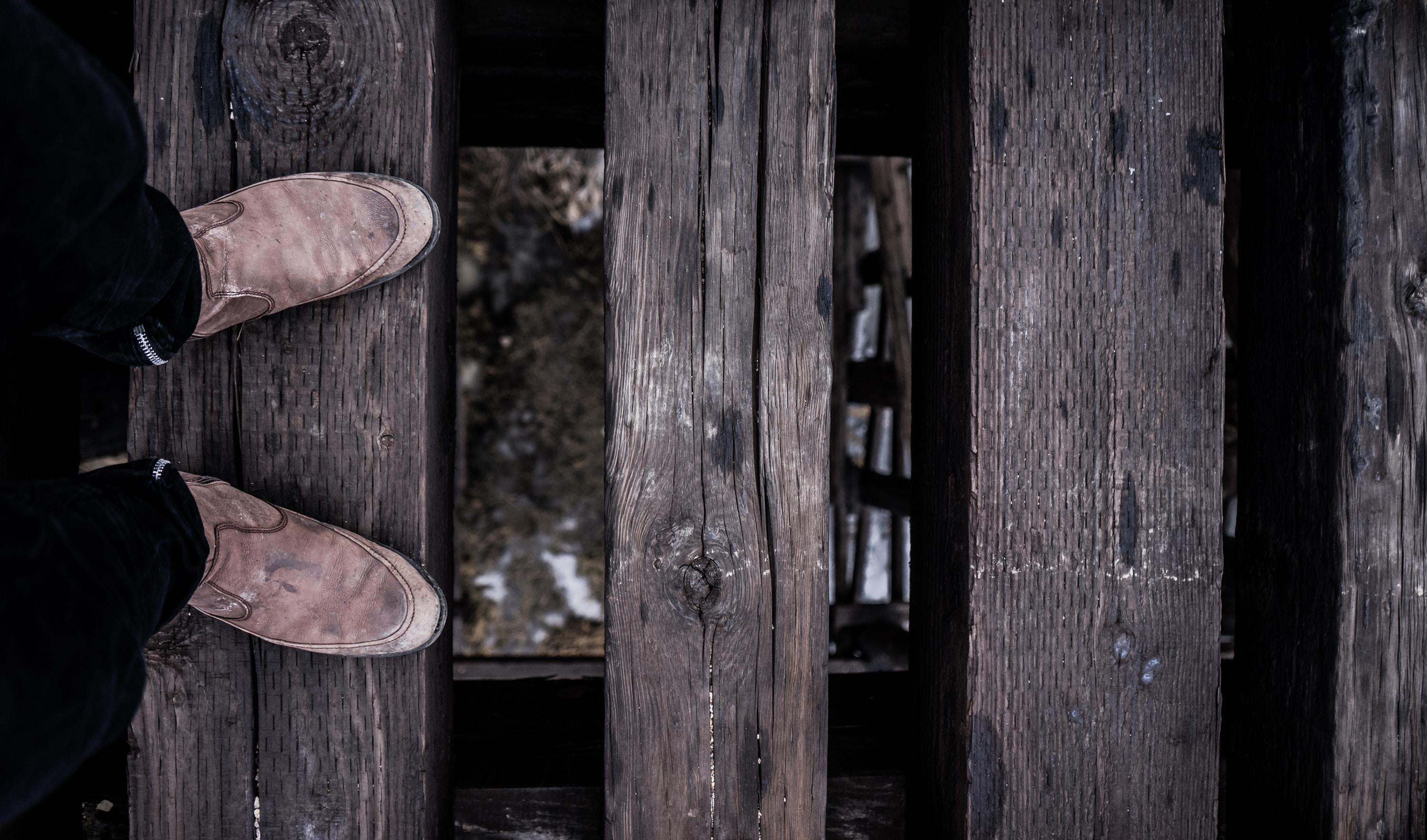 I’d never been unemployed before. I was 44 years old and had a wife and young son to support, plus a mortgage and bills to pay. It was an unsettling and anxious time.

The company I had been with for 14 years had been taken over and the majority of staff were made redundant, including me. Where would I be able to get a similar job? Would we have to move to a new area? If we did, how would my family cope with having to move away from where we’d lived, and been happy, for years? What would it be like to have to move away from the assembly where we’d been so settled for a long time?

Many Bible verses became very important to me during that period of my life, but perhaps the one I clung onto the most was Job 23:10:

‘But he knows the way that I take; when he has tested me, I come forth as gold.’

I identified this anxious time of mine with Job’s experience; I remember praying often that the Lord would bring us through the ‘testing’ that we were experiencing, I pleaded with him to show me the way that he was taking us.

Now, I realise that this difficult time was bringing me closer to God. I had to rely on him so much more and spend much more time in his presence. I learned to cling to his word and pour it out before him in prayer.

Less of me, more of him.

I was also very grateful to have fellow Christians in my church who would meet very early on a Thursday morning to pray. These times became very important to me, and the prayer support meant an awful lot; I remember often walking out of those prayer times feeling lifted by what had happened there at the start of the day. The importance of having others to pray with can’t be overstated. It’s so important to find someone to pray with: to encourage you, and for you to encourage them.

Three years later, I can look back and see that God has indeed brought my family and me through a time of testing. He knew the way that we took because he was leading us through it.

The coming forth as gold bit refers to the result of the testing: I’ve perhaps had a few edges knocked off that didn’t need to be there. Experiences with God always change you for the better, even if it doesn’t feel that way at the time. It’s all part of his shaping of your life, to change you into what he wants you to be.

Lennie Shaw, The Church of God in Swindon

Prayer: How To Praise

#BeroeanLikes: Don’t Just Stand There… Pray Something! by Ronald Dunn